How To Get Your Husband’s Attention 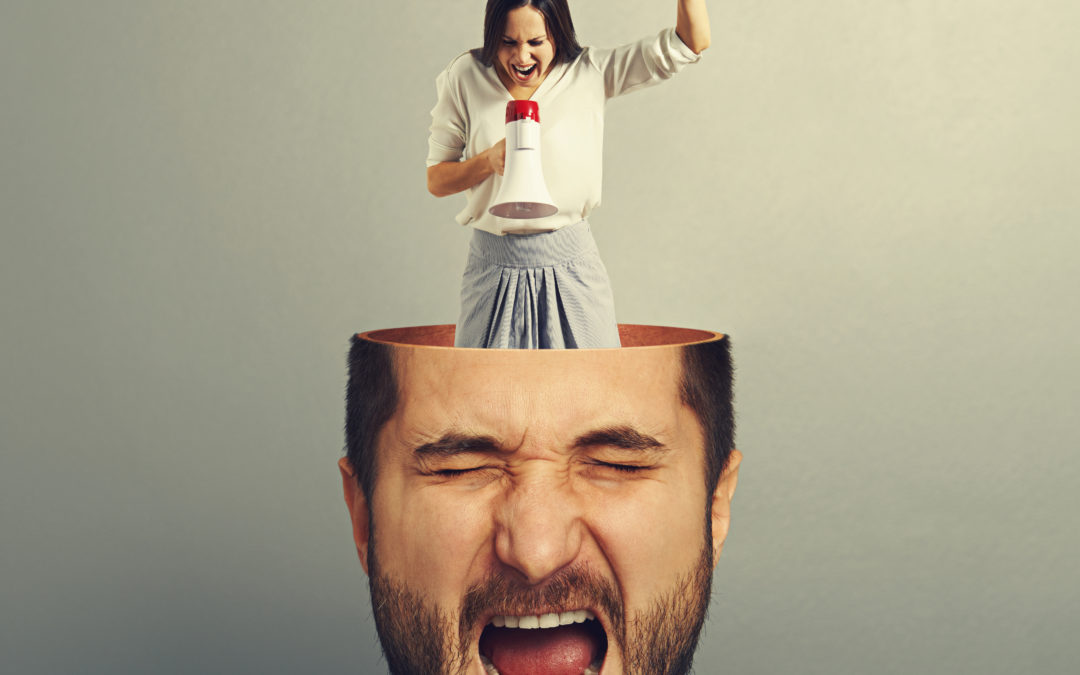 Are you having difficulty getting your husband to take your needs seriously? If so, let’s talk.

Before we get into the nitty gritty of this all-too-common communication problem, I’d better acknowledge that it is not just women frantically trying to get their spouse to pay attention to their needs. Many husbands pursue for more with their wives, as well. But, in my practice, I see far more women clamoring for the attention they desire, if not deserve, from their husband.

Perhaps you can identify with Marcia as she encountered a situation in which she wanted her husband, Rob, to notice her need for help with chores around the house. As she, too, works outside the home and they have two young children, they agreed on a “division of labor” that met both of their needs in the beginning of the year. Rob has since been a little lax in his responsibilities.

Marcia has been trying for weeks to get Rob to take out the trash every Monday and Thursday for their neighborhood Friday pick-up. When she mentioned this to him, Marcia heard only excuses as to why he didn’t do it.

Understandably, Marcia became irritated when she saw the overflowing trash can once again. She approached her husband with, “I’ve told you time and time again to take out the trash and now it is overflowing.”

At the end of her rope, she followed with, “I’m tired of this, Rob. I don’t ask much of you, just a little consideration once and awhile. You’ve got to start acting like an adult!”

Her comment would qualify as to what Dr. John Gottman, expert in couples counseling, would call a “harsh start up”. He adds that criticism is one of “the four horseman of the apocalypse” which destroy marriages.

Is there any wonder why Rob’s reply this time varied little from what he said in the past? He defended himself with, “I had to take the dog to the vet”, “I just forgot”, or “I picked up the kids from school. What more do you want?”

Then, he followed those defensive statements with something like, “I’m tired of this. If I can’t make you happy go find someone else who can.”

Are you hearing a counter-criticism here?

Not helpful. I know I don’t have to tell you their argument was off and running. Criticize-defend, morphed into an attack-attack cycle. Sound familiar?

It’s not about the trash

No matter what Rob suspected in the moment, Marcia was not trying to control him for the fun of it. Yes, it would have be sweet if he took out the trash, and certainly sweeter smelling, but the situation was much deeper than that.

Though hard for Rob to understand Marcia’s female brain, this overflowing kitchen can was a mere trigger for all the other times he failed to pay attention to Marcia.

Emotion has links to past emotion. Most female brains do this in nanoseconds as they remember details that make their male counterparts head spin!

Rob’s male brain does a better job of keeping his office tasks from home responsibilities and his golf score from his wife’s new pasta dish from their daughter’s kindergarten graduation. The female brain somehow connects it all with exquisite detail. (We have a logic of our own, trust me.)

As for him, it was simply human nature to defend himself when he felt attacked. Not Marcia’s intent, but Rob clearly gave the initial response of someone who felt he needed to protect himself in the moment.

And being the big strapping guy that he is, sharing his deeper feelings in the here and now was not his strong suit. Like he was on a battlefield Rob saw very limited choices; he could defend himself, run for cover or attack back.

If he is having a bad day, Rob may have had all three responses in rapid succession. Not pretty.

Can see yourself in this story? If so, I have some suggestions to get you started communicating more effectively:

Au contraire!! It is not easy to change a pattern of behavior that may have been going on for years. This applies to both you and your spouse. The human brain has best been described as a “lazy organ”, and we all naturally gravitate to what we have done before.

Plus both men and women have brains that assess quickly for danger. That has kept us and our ancestors safe, but we tend to be on high alert more often than we need to be.

The result? Nothing will change unless you change it (another deep counselor insight here.)

If you get stuck remembering the above points in the heat of a moment, you may want to seek professional help. A good marriage counselor can slow things down and orchestrate the session so a couple can see what they are doing. He/she can help you discover your primary need, access your underlying emotions, and be able to share both with a partner. You can build a stronger connection and pay attention to each other’s needs for a more satisfying marriage.